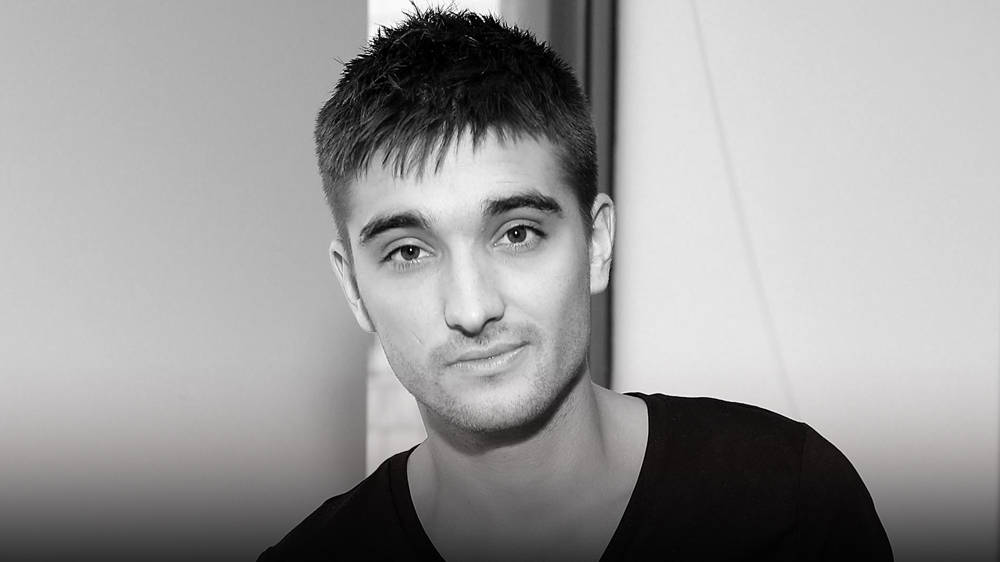 Tom Parker dies at 33 after battle with brain cancer

Wanted star Tom Parker has sadly passed away after his battle with brain cancer.

Tom Parker of The Wanted has sadly passed away at the age of 33 following his battle with brain cancer.

It was announced today [30 March] that the singer – who had recently spent time in Spain seeking medical treatment – has sadly passed away.

The pop star was diagnosed with terminal brain cancer in September 2020 after suffering a seizure.

He regularly shared health updates with fans on social media after being diagnosed with stage four glioblastoma two years ago.

Tom recently returned to the stage with his bandmates for The Wanted tour after missing early shows due to his treatment abroad.

He spent his last days doing what he loved with the band alongside Damien Sanders, who led their final tour.

Tom announced last week that he had written a revealing memoir called ‘Hope’, which will be published in July.

“My book, which will come out in July, is not about death: it’s a book about life. This is a book about finding hope in any situation and living your best life no matter what,” he wrote alongside the ad.

“It will show you how having faith in hope and daring to dream means you can carry on, against all odds.”

The singer shared two children with his wife Kelsey Hardwick; Aurelia, two, and Bodhi, one.

Tom has a special place in our hearts at Capital, where he and his comrades were once part of the family.

Our thoughts are with Tom’s loved ones during this time.

> Here are all the ways you can listen to Capital