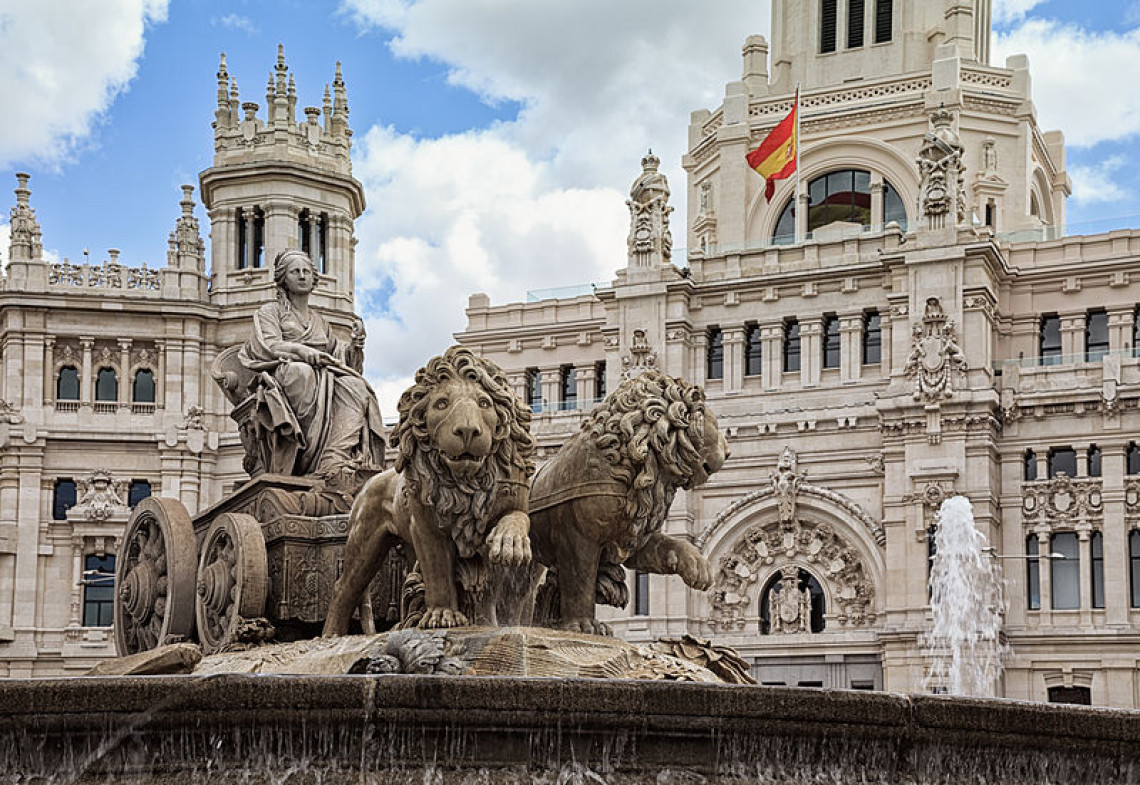 The Spanish capital, Madrid, has launched a program in a few districts in 2020 that targets awareness of gambling and gambling disorders among young people. The pilot project has proven to be more successful than anyone anticipated and will now expand to cover more of the city.

Madrid leaders created “La Contrapartida” (counterpart) two years ago to combat teenage gambling and prevent gambling disorders among adolescents and young people. They expanded the program to four districts at the time in an effort to determine if it was a viable program.

Counterpart was apparently a huge hit. With this in mind, the city will expand the program to cover eight more neighborhoods. Eventually, it may become a national program.

Generally speaking, Spain has one of the lowest problem gambling rates in Europe. It is less than 1%, and the country wants it to stay that way.

A Madrid spokesman and city council safety and emergency delegate, Inmaculada Sanz, announced today that the board has authorized a two-year contract to keep Counterpart alive. It is part of the city Strategy for attention and prevention of gambling addiction (SAPGA) and will receive €1.2 million ($1.3 million) from the local government.

This program has been an excellent proposal for prevention and intervention on gambling disorders, since it offers a global intervention on the people who need it, while setting itself the objective of raising awareness among all citizens.said Inmaculada Sanz.

The SAPGA is part of the program of the Municipal Strategy for the Care and Prevention of Gambling Addiction. The program establishes synergies between the different areas of municipal activity to prevent the risks of gambling addiction and to offer care and advice to those who suffer from it.

The objectives are to raise awareness and increase the level of knowledge of citizens on the risks of gambling. The project aims to change the attitude and social norms towards gambling. It proactively supports initiatives aimed at avoiding or delaying the age at which adolescents and young people start participating.

In addition, SAPGA assesses individual cases in which risks or derivative issues are detected. The program provides skills and resources to protect youth and adults from gambling-related risks. Actions will be developed in educational, community and neighborhood training contexts.

A network of change

The program was a success even as Spain was in lockdown during COVID-19. This, Madrid claim, is a strong indication of his validity and ability. Still, the pandemic has served as a useful tool for SAPGA’s social media integration and more, which has been more active during shutdowns.

In addition, SAPGA integrates specific channels for the coordination of regional management resources and programs. These can combine their efforts to solve the physical and mental problems that many addicts develop.

This initiative is the result of collaboration and coordination between several government agencies in Madrid. It also benefited from the participation of the city’s health agency and the Delegation for Territorial Coordination, Transparency and Citizen Participation. The latter is a government entity that includes civil participation to ensure transparency in certain aspects of government operations.