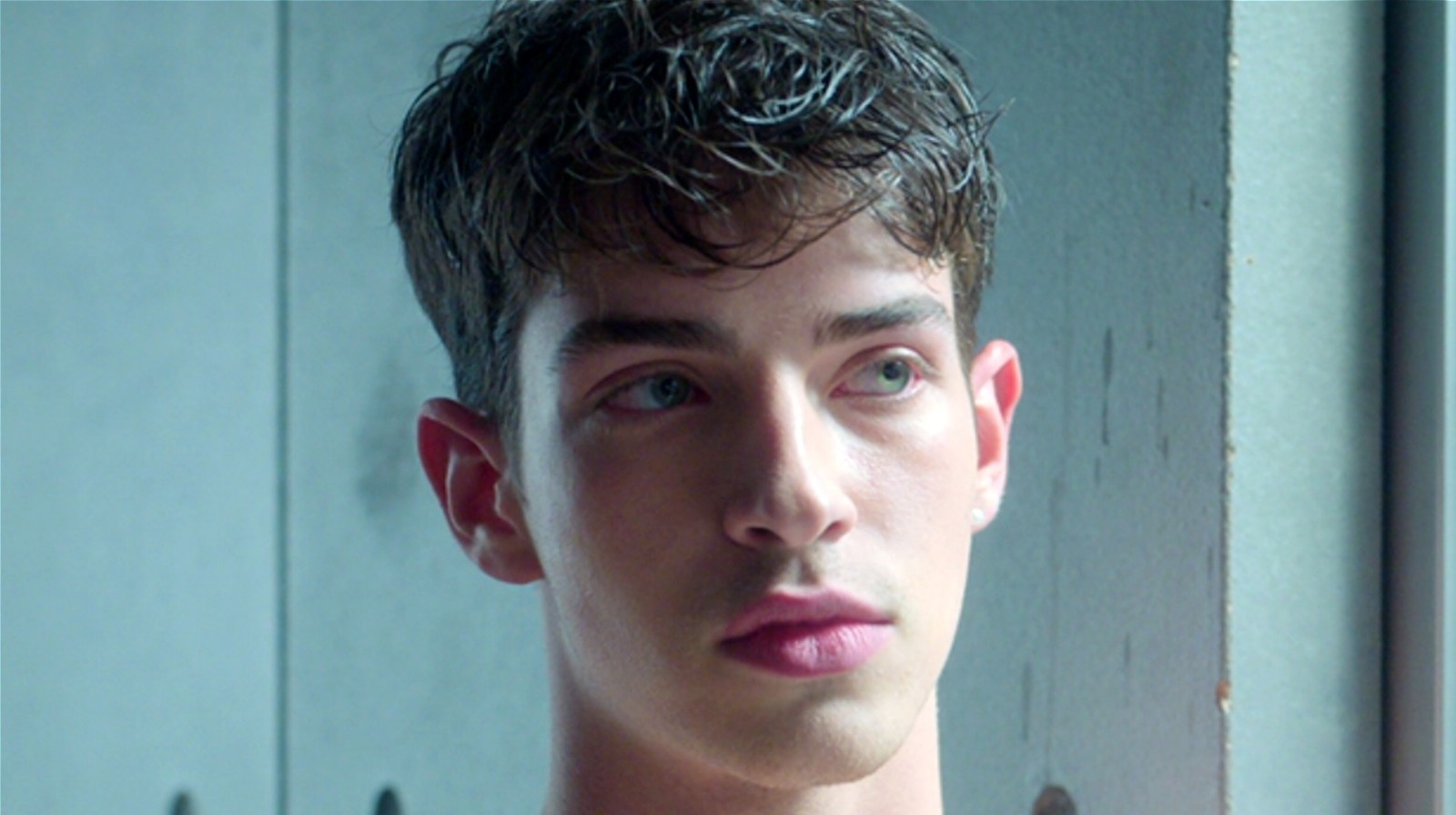 The Money Heist connection you never noticed in Netflix’s Elite

By Sadie W. KennedyJanuary 9, 2022No Comments

Thinking back to the early days of “Elite”, there were quite a few central characters featuring actors straight out of the “Money Heist” universe. The easiest pair to recognize from their fame “Money Heist” is Nano, played by Jaime Lorente López, and Christian, played by Miguel Herran. Friends find their way to Las Encinas and are no strangers to trouble. If you are a fan of “Money Heist”, you will quickly notice that Herrán portrays the naive love interest of Tokyo / Silene Oliveira (Úrsula Corberó) named Rio / Aníbal Cortés. And Lopez took on the role of the fiery Denver / Daniel Ramos, who had a tumultuous relationship with Stockholm / Mónica Gaztambide (Esther Acebo) and was the son of Moscow / Agustin Ramos (Paco Tous).

However, one “Money Heist” actor that you may not have noticed in “Elite” was María Pedraza, who took on the role of Marina in the first season of “Elite”. Marina’s tragic life was cut short in Season 1 when she was murdered by Polo (Álvaro Rico Ladera). Marina’s time on the show was marked by her relationship with Nano, which was doomed from the start. In “Money Heist”, Pedraza is remembered for her role of Alison Parker, the daughter of the British Ambassador to Spain. She was the key hostage in the first bank robbery at the Royal Spanish Mint. However, in “Elite,” Parker’s character arguably has an even wilder story arc.