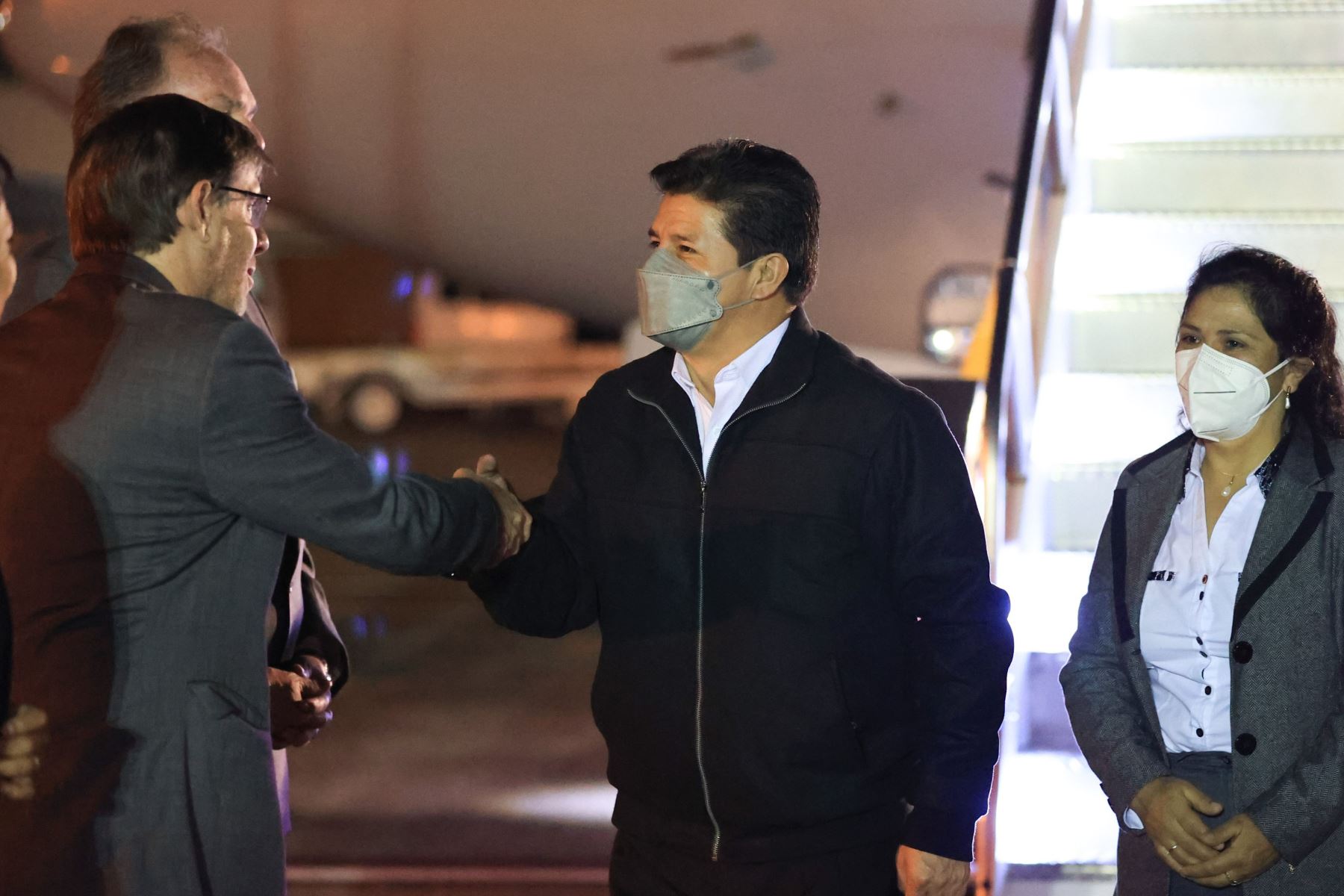 Peru: The President will meet with American entrepreneurs to promote investment | News | ANDEAN

Within the framework of the Ninth Summit of the Americas, the President of the Republic Pedro Castillo Wednesday will attend the Fourth Americas CEO Summit, where meetings with entrepreneurs will be held to promote investment in Peru.

According to the official agenda, the head of state met his Colombian counterpart Ivan Duque at 8:00 a.m. local time (10:00 a.m. Peruvian time).

During the meeting, he was joined by the Minister of Economy and Finance, Oscar Graham, the Permanent Representative of Peru to the OAS, Harold Forsyth, and the Ambassador of Peru to Spain, Oscar Maurtua.

Around 9.30 a.m. (local time), he will participate in the ministerial meeting of the Summit Implementation Review Group (SIRG); Afterwards, at 10:25 a.m., he will meet with representatives of the Internet giant Google.

His speech at the CEO Summit is scheduled for 11:00 a.m., at the Intercontinental Hotel in Los Angeles, and will focus on the theme: “Empowering Growth: Healthy Citizens Create Thriving Economies.”

Then, at 11:40 a.m., the Head of State will open the first round of bilateral meetings with representatives of Citigroup, one of the largest financial companies in the world, and Freeport-McMoRan, a major global mining company, among others.

During his participation in the Summit of the Americas, which will last until Saturday June 10, the high Peruvian dignitary plans to hold a series of bilateral meetings with his counterparts in the region, as well as with representatives of American companies and International organisations.

The Summit of the Americas is being held again after two years due to the COVID-19 pandemic. The last summit was held in Lima, Peru in 2018.