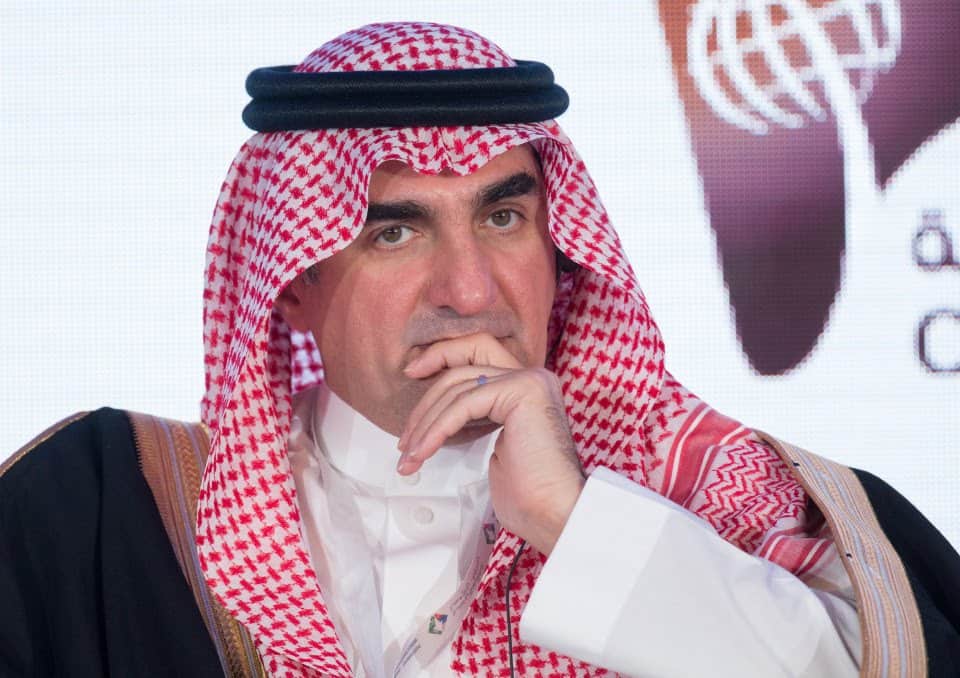 Newcastle’s display against Cambridge United on Saturday was dismal and unacceptable.

The first half was better than the second, and if we had had a decent striker in the squad we should have had at least a few goals ahead.

But we weren’t, and Cambridge United won the game 1-0, and good luck to them as they host Championship club Luton Town home in the 4th round.

If there was any good news to come out of this pitiful performance, it’s that the current squad have made it clear that they just aren’t good enough to survive in the Premier League, and Newcastle need some really good ones. players this month.

And secondly, not being in the FA Cup should give Eddie Howe more time in training to produce a decent squad that can survive the fall.

We already have the excellent signing of Kieran Trippier, who is surely a future Newcastle captain.

And Athletic’s Chris Waugh reports today that Newcastle want five new players brought, with a center-back, and a striker needed ahead of Saturday’s crucial home game with Watford on Saturday.

If we can’t recruit new players before this game, it’s hard to see how we can win because who’s going to score goals.

“Sven Botman remains the main target for Newcastle’s center-back as Howe is keen to pair the Dutchman with Diego Carlos, although Lille and Sevilla ask for hefty fees respectively.”

“As first reported by The Athletic, Monaco’s Benoit Badiashile is an alternative to Botman, and talks for the 21-year-old intensified over the weekend.”

“Ideally, Howe also wants a left-back and a midfielder, alongside two center-backs and at least one forward before the window closes.”

So that makes five new players in addition to Trippier.

But we can’t be like the previous owner, who incidentally has the nerve to sue Amanda Staveley and her husband Mehrdad Ghodoussi – why we have no idea – but he will try to get money from them.

The previous owner didn’t like spending money on the transfer market, and Newcastle were still hesitant about the fees.

This month, paying the fees will be worth it, if it allows Newcastle to remain a Premier League side.

If we cut back on finances in January and don’t get the players we want, then we could be a championship team this summer and lose at least $ 100 million in revenue in the next fiscal year.

Newcastle’s second half performance on Saturday against a Third Division side proved that our current squad of players is just not good enough to stay in the Premier League.

We can pass around £190M in this window and stay within the rules of financial fair play: we probably need to spend around £120M to get five more players.

The owners have to think big, and because we’re fighting for second place they might have to pay too much for Newcastle’s goals this month.

Given the perilous situation we find ourselves in, so be it.

What do you think?

What do you think?