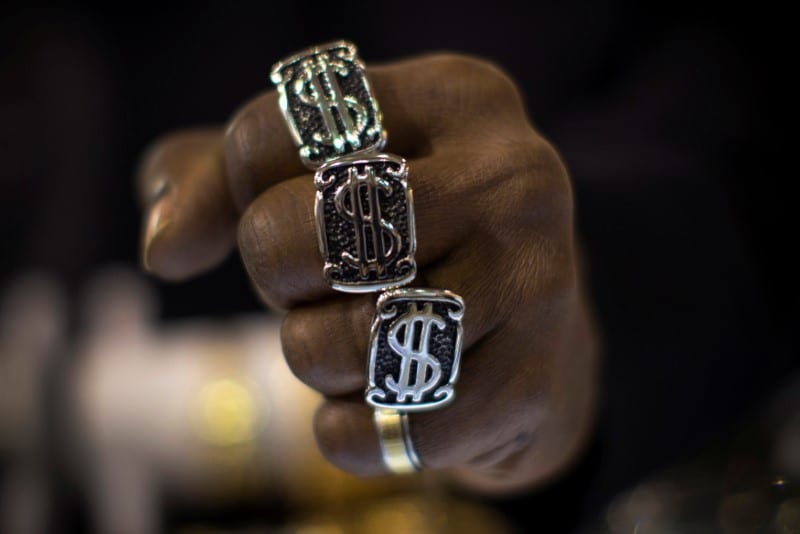 The global economy could see the dawn of a “new inflationary era” amid mounting price pressure in the United States and Europe that have just emerged from the COVID-19 pandemic, the head of a major global central bank, warning of long- term problems for central banks.

Agustin Carstens, director of the Basel-based Bank for International Settlements (BIS), the apex body for central banks, said there were strong risks that prices would rise without a sharp rise in interest rates, reported The Guardian.

“We may be on the cusp of a new inflationary era,” Carstens said, adding that new pressures are also coming from labor markets, as workers try to make up for the reduction in real income due to the inflation.

In a speech on April 5, Carstens said higher borrowing costs would be needed for several years to reduce inflationary risk, which would cause long-term damage to economies.

“Structural factors that have kept inflation low over the past few decades may fade as globalization recedes,” Carstens said.

According to him, the COVID-19 pandemic and changes in the geopolitical landscape have caused companies to rethink the risks associated with expanding global value chains.

Global supply chains, which had already been disrupted due to the pandemic, received another jolt from the Russian invasion of Ukraine since February 24. The ongoing conflict in Europe has triggered a sharp rise in the prices of food, energy and other raw materials.

The main central bank chief blamed accommodative monetary policy and generous fiscal programs for the recent surge in consumer prices. Monetary policy over the past year may have served as a springboard for rapid expansion, he said.

The Bank of England is in the process of raising rates and will raise the base rate to 2% next year, The Guardian reported.