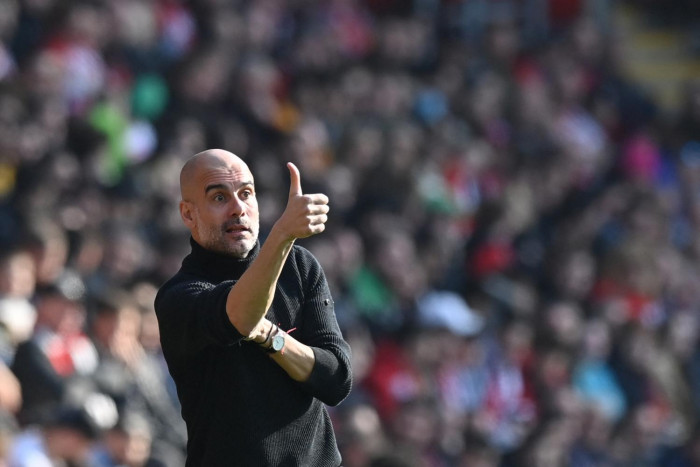 LONDON: Manchester City have topped Deloitte’s Football Money League for the first time in their history after emerging from the coronavirus crisis in a stronger position than their rivals.

The Premier League champions, funded by their owners Abu Dhabi, are only the fourth club to top the table after Real Madrid, Barcelona and Manchester United.

However, some of City’s commercial deals – which account for almost half of revenue – are a source of controversy, with a number of key partners such as shirt and stadium sponsor Etihad having ties to the club’s owners.

A total of 11 English clubs were in the top 20, with Wolves making their first-ever appearance as the Premier League continued to flex its financial muscle.

The average revenue of the 20 clubs on the list was €409m – a marginal increase on the 2019/20 season thanks to broadcast postponements due to the Covid disruption, but a 12% drop on the 2018/19 season due to the absence of fans.

Money League clubs have lost more than €2 billion in revenue in the 2019/20 and 2020/21 seasons due to the pandemic, according to the Deloitte report.

Premier League clubs were more isolated due to the much larger television rights deals they enjoy compared to their competitors in other major European leagues and the gap is likely to widen.