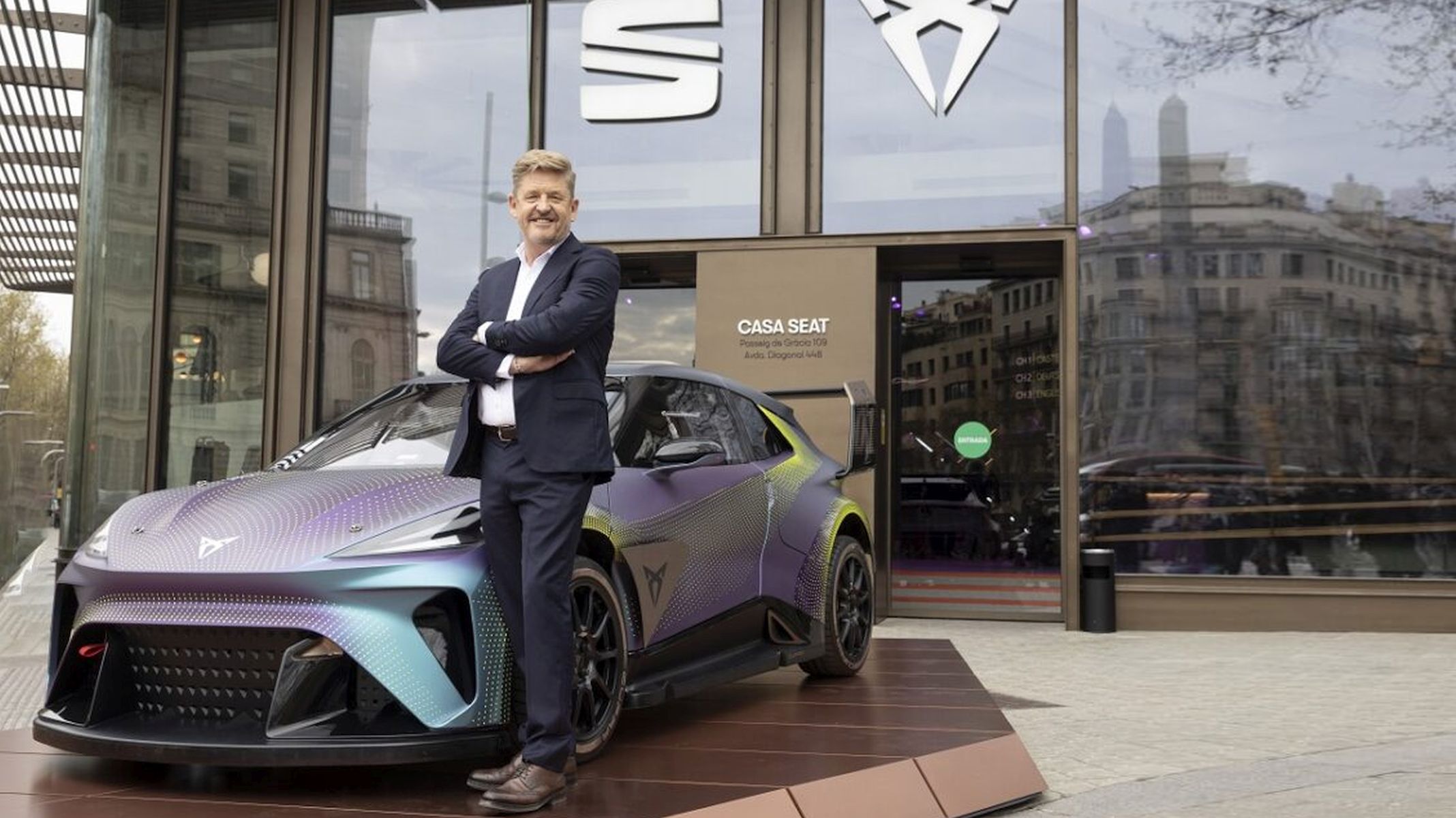 SEAT SA’s annual press conference took place. Wayne Griffiths, President of SEAT SA, and David Powels, Vice President Finance and IT of SEAT SA, shared the 2021 results and the company’s future strategy, and Thomas Schmall, Chairman of the Board of Directors of SEAT SA, also took part in the meeting. SEAT SA and the Volkswagen Group have announced that they will invest more than 7 billion euros to develop electric vehicles in Spain as part of The Future: Fast Forward project. This investment will be the largest one-time industrial investment in Spain to date.

The Valencia facility, which aims to have an annual production capacity of 40 GWh, is expected to employ more than 3 people. The Volkswagen Group aims to complete the plant by the end of the year, with the aim of starting production in 2026.

The press conference also gave a preview of one of the new CUPRA models, which are scheduled to launch in 2024. The all-new SUV, which will be produced in Hungary, will have mild hybrid and plug-in hybrid versions. The new model aims to lead the next generation of PHEVs with an electric range of around 100 km.

The new SUV is one of four new models that will soon join the CUPRA lineup. The brand is preparing to launch the CUPRA Tavascan and the new SUV model on the market in 2024. These models will be followed by two new models which will be launched in 2025. CUPRA aims to double the number of “CUPRA Masters” and “CUPRA City Garages” in the world in 2022. The brand also aims to double its sales and its commercial network by the end of the year, and plans to double its turnover to 5 billion euros.