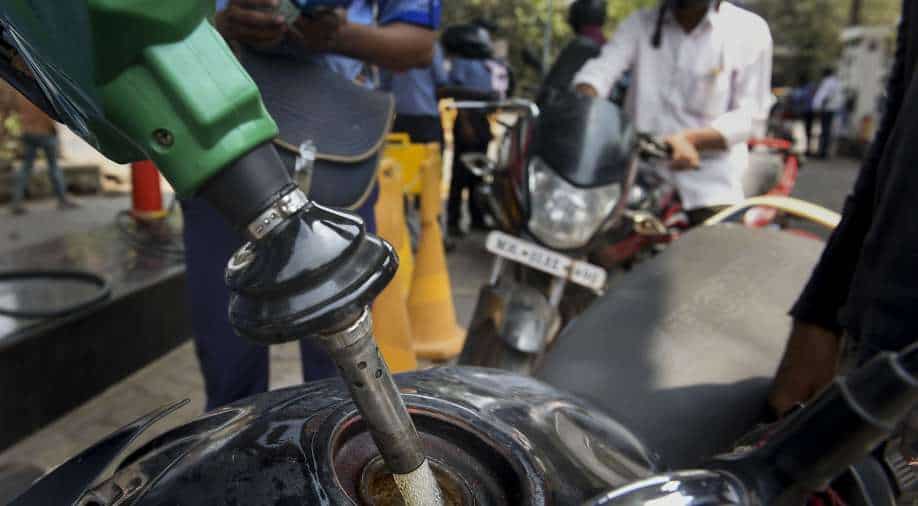 The government on Saturday raised petrol and diesel prices for the fourth time in five days.

Diesel and petrol prices rose by Rs 3.20 a liter in the last four increases after rates were frozen in November ahead of Assembly elections in Indian states.

Reports indicate that the cost of crude oil has climbed to $117 a barrel from around $82 in November. Fuel prices were revised for the first time ever on Tuesday after a gap of more than four months.

India imports 85% of its crude oil needs. Fuel prices have fluctuated since the outbreak of war in Ukraine last month.

Spain has also been hit hard due to rising fuel prices amid massive farmer protests and rising inflation as consumer prices hit their highest level in decades.