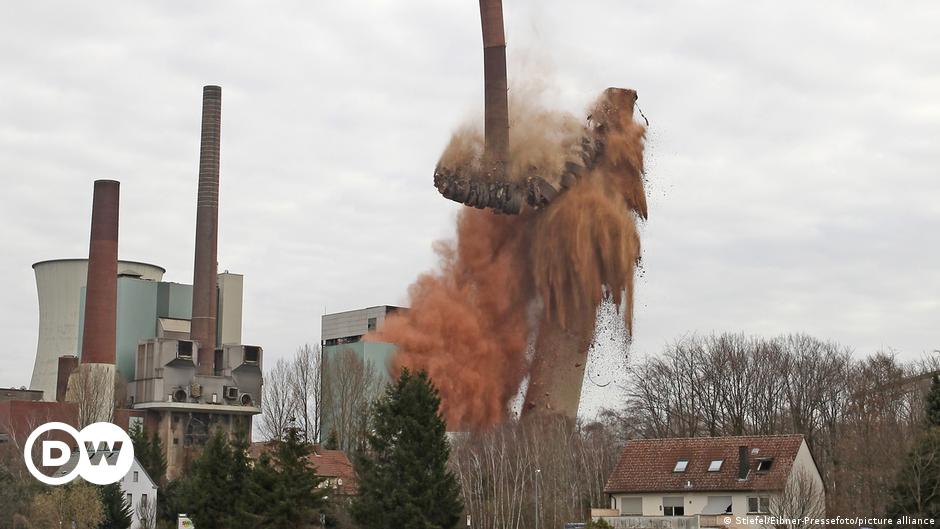 The economy of the European Union is growing again — well, in part. After the pandemic threw all 27 Member States into disarray in 2020, recovery in 2021 has made up lost ground and more. But even apart from the economic shock of the war in Ukraine and the accompanying spike in energy prices, the growth of the European Union is not what it seems. Before and after the pandemic, it’s unbalanced on a much deeper level.

However, the difference between Eastern and Western EU countries has narrowed. Poland and Hungary might often grab headlines for their perceived democratic backsliding, but they are economic success stories from the former Eastern bloc. Before COVID, Poland was growing by more than 4% per year on average since joining the EU.

Much of this is due to EU cohesion funds, through which money is injected into regions below certain gross domestic product (GDP) per capita thresholds. The further a region is below the threshold, the more money it receives for business, education and infrastructure. Between the Balkans and the Baltic countries, growth has greatly exceeded that of Western and Northern Europe in recent years.

Watch out for the gap

It is the disparities within countries that quietly threaten the prosperity of the European Union. They are neatly hidden behind reasonably healthy GDP figures, which are mainly supported by growth in regions surrounding major cities. But some regions, especially rural regions or those that were once industrial powerhouses, are losing out.

Take France, where GDP per capita in the Paris region grew steadily by 1.2% on average in the two decades before the pandemic. By contrast, many parts of the northern half of the country were almost completely stagnant. A few others have even contracted.

Similarly, the Lombardy region around Milan, the richest region in Italy, widened the GDP gap with the rest of the country over the same period. Parts of the Netherlands, Luxembourg, Spain and Greece also show near-zero improvements in GDP per capita over two decades. In short: regional inequalities within countries are widening.

EU cohesion funds are channeled to the less prosperous regions of all EU Member States, not just to the Eastern countries. But so far they have failed to boost performance in rural areas.

A pole of attraction for urban growth

Policy makers have been slow to understand that the shift from production to services has a strong regional dimension. Back when manufacturing accounted for a much larger share of employment, factories and factories provided a more even distribution of jobs across the country.

Now that these jobs are in decline, jobs in IT, consulting and finance are being massively created in major cities, acting as a magnet for investment and skills in urban centers. Innovation—the creation and use of new technologies, a known determinant of long-term regional growth—is also unevenly distributed.

A recent report by the European Commission found that, in almost all member countries, innovation was strongest in and around capital cities. Innovation sucks more investment from already prosperous regions and drains resources from others, contributing to an upward spiral for big cities and a downward spiral for rural regions.

“If we let the divergences get too big, then economically it’s absurd,” EU Cohesion and Reforms Commissioner Elisa Ferreira told DW. “Even the more developed hubs are starting to slow down because they can’t cope with the congestion.”

She said divisions within countries are also fueling demographic change, with people leaving areas that cannot provide them with enough opportunities. “If we fail to counter this trend, [these regions] will have a very sad future,” she said.

It also has social and political consequences. Social scientists are increasingly highlighting a so-called geography of discontent, where people in stagnant regions are unhappy with regional imbalances that affect jobs, opportunities and the well-being of their communities. Far-right parties can quickly jump on this frustration and try to exploit it to their advantage.

Ferreira considers the danger to be real. “At the end of the day, we see that the whole project of Europe can even break down politically,” she said. But there is no single policy. “We need to deepen the vision of each area, how to combine the different instruments available to lift regions out of stagnation towards a more prosperous future,” Ferreira said.