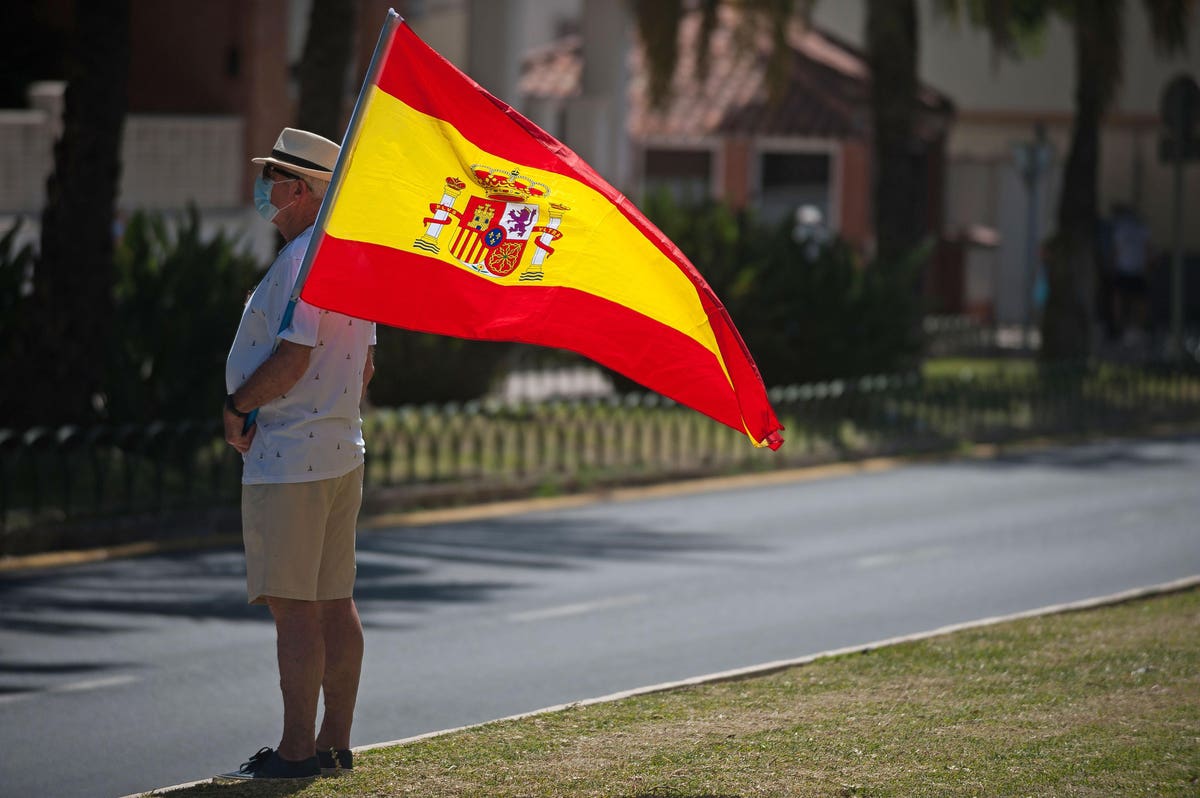 Just when we all thought the end of the pandemic was in sight, shocking bad news arrives for Spain, Britain and the rest of Europe.

Let’s start with Spain, which will still be struggling with the effects of the COVID-19 outbreak this summer.

Spain is heavily dependent on tourists from other countries during the hottest summer months. But this year, that may not happen.

The largest group of tourists to Spain each year has traditionally come from the UK, which left the EU early last year. Therefore, the British are not eligible for the digital certificate.

“While Spain does not impose tests on tourists coming from the United Kingdom, UK government requirement for quarantine on return deters UK travelers [sic]. [my emphasis]”

Although the quarantine could be lifted later this summer, the Capital Economics report says it could come too late for Spain.

In other words, a British rule could kick start the Spanish economy at a time when it needs help.

That said, it’s not all of Britain that’s causing trouble. European leaders, such as Merkel and Macron, are likely to make matters worse for continental Europe’s beleaguered economy, a recent Telegraph report says. They are trying to stop British tourists from visiting mainland Europe due to fears that British citizens are infecting the EU with the new COVID variant.

In other words, the largest group of sun-seeking tourists that Europe has relied on for generations to sustain its economy is unlikely to show up this summer.