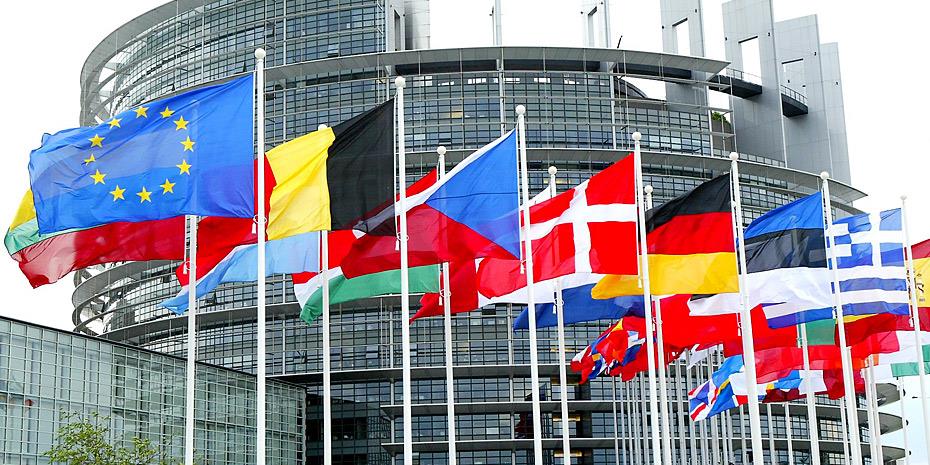 The European Commission sent four reasoned opinions to Cyprus, a step before the case could be taken to the Court of Justice of the European Union, in its May infringement case.

These reasoned opinions relate to the transposition of the Directive on the limitation of emissions of certain pollutants into the air by medium combustion plants and EU rules on the promotion of the use of energy produced from renewable sources set out in the directive.

Two other reasoned opinions concern the fact that the country has not notified the Commission of the measures transposing copyright and related rights applicable to certain online transmissions and in the digital single market.

The May infringement procedure also includes a reference to an infringement procedure against Cyprus which has been open since February, when the Commission sent a letter of formal notice (first stage of the procedure) for incorrect transposition into national law EU rules on combating fraud affecting the financial interests of the Union by means of criminal law.

The Commission has decided to send a reasoned opinion to Cyprus (INFR(2021)2089), asking the country to correctly transpose the Directive on the limitation of emissions of certain pollutants into the air from medium combustion plants (Directive (EU ) 2015/2193) in national legislation.

Medium combustion plants are used for a wide variety of applications, including power generation, domestic or residential heating and cooling, and the supply of heat or steam for industrial processes. They are a major source of sulfur dioxide, nitrogen oxide and dust emissions, contributing to air pollution.

The European Green Deal, with its ambition of zero pollution, emphasizes the reduction of air pollution, which is one of the main factors negatively affecting human health. The directive had to be fully transposed into national law by 19 December 2017 at the latest. In September 2021, the Commission sent a letter of formal notice to Cyprus on this matter.

Cyprus now has two months to react and take the necessary measures. Otherwise, the Commission may decide to refer the matter to the Court of Justice of the European Union.

Promoting the use of energy from renewable sources

Cyprus is also one of the ten countries to which the Commission has decided to send a reasoned opinion for not having fully transposed EU rules on the promotion of the use of energy produced from renewable sources set out in Directive (EU) 2018/2001.

The Commission is sending a reasoned opinion to Cyprus (INFR(2021)0169) as well as to Croatia, Germany, Greece, Hungary, Ireland, Luxembourg, Poland, Portugal and Romania.

This directive provides the legal framework for the development of renewable energy in electricity, heating, cooling and transport in the EU. It sets a binding EU-level target for 2030 of at least 32% renewable energy and includes measures to ensure that support for renewable energy is cost-effective and to simplify administrative procedures for energy projects renewable.

The directive also facilitates citizens’ participation in the energy transition and sets specific targets to increase the share of renewable energy in the heating, cooling and transport sectors by 2030. In addition, it reinforces the criteria to ensure the sustainability of bioenergy. The deadline for transposing the directive into national law was June 30, 2021.

In July 2021, the Commission sent a letter of formal notice to all these Member States. To date, Croatia, Germany, Hungary, Poland, Portugal and Romania have not provided the Commission with clear and precise information on the national provisions transposing each of the provisions of the Directive. At the same time, Cyprus, Greece, Ireland and Luxembourg have only partially notified national measures transposing the Directive.

They now have two months to comply with the transposition obligation and inform the Commission. Otherwise, the Commission may decide to refer the matter to the Court of Justice of the European Union.

Copyright in online transmissions and the digital single market

These two directives aim to modernize copyright rules for consumers and creators in order to make the most of the digital world. They protect rightsholders in different sectors, stimulating the creation and circulation of content with greater added value. They offer a greater choice of content to users by reducing transaction costs and facilitating the distribution of radio and television programs throughout the EU.

Member States must enact these rules without further delay, this will enable EU citizens, the creative sectors, the press, researchers, educators and cultural heritage institutions as well as service providers across the EU to start benefiting from it.

On 23 July 2021, the Commission opened the infringement procedure by sending letters of formal notice to the Member States which have not communicated the complete transposition of the two directives. The Commission has today acted on reasoned opinions.

These Member States now have two months to remedy the situation and adopt national measures transposing the two directives. Otherwise, the Commission may decide to refer the matter to the Court of Justice of the European Union.

The May infringements package also contains a reminder that Cyprus is one of many Member States which have received a letter of formal notice for not correctly transposing EU rules on the fight against fraud affecting the financial interests of the Union by means of criminal law (Directive (EU) 2017/1371).

The reminder comes in the context of the Commission’s decision to send letters of formal notice to Estonia, Hungary, Malta and the Netherlands. Today’s decision follows further letters of formal notice sent to Croatia, Finland, Greece, Latvia, Luxembourg, Portugal, Romania and Spain in December 2021; and Belgium, Cyprus, Slovakia, Slovenia and Sweden in February 2022. The Commission also decided to close the infringement procedure opened against Austria in September 2019.

These rules, which are part of the Commission’s broader anti-fraud strategy, protect the EU budget by harmonizing definitions, sanctions, jurisdiction rules and limitation periods relating to fraud and other offenses to the financial interests of the EU.